Get your pom on!

Ok So this has been in the making for a few months!
I became a little bit pom pom obsessed recently and my mind started to wonder. . . there are SO many things that you could make out of pom poms, it's pretty amazing really.

Anyway I saw this picture. . . and that was it! 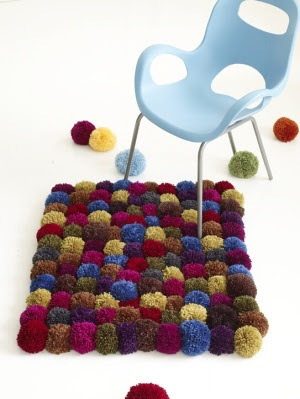 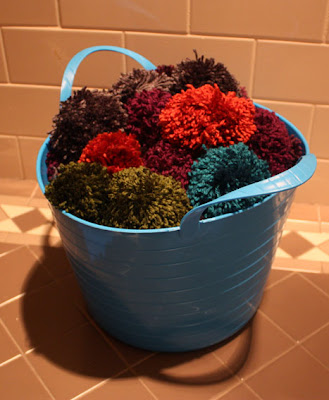 My pom bucket which is getting a bit full! 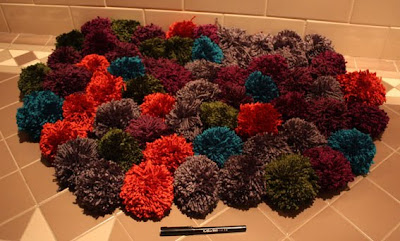 So far I have 61 poms and I think i'm a little less than half way!

It's pretty exciting and one day I hope it will be the feature of my very own studio. A studio filled with natural light, and bright colours, so far it's only an idea and an image in my mind, but it's amazingly pretty trust me! I find making Poms quite thereputic. . . it's my current craft of choice and I highly recommend it.

Naturally over the past few months my pom making has developed and I have even made some wearable poms, which are available on Etsy here. 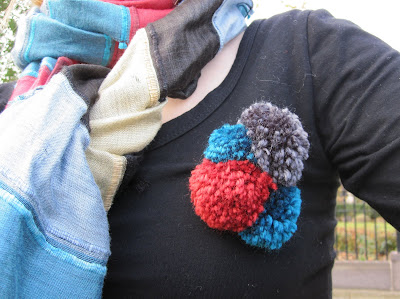 P.s Pomegranate is about to get a MASSIVE makeover so stay tuned!